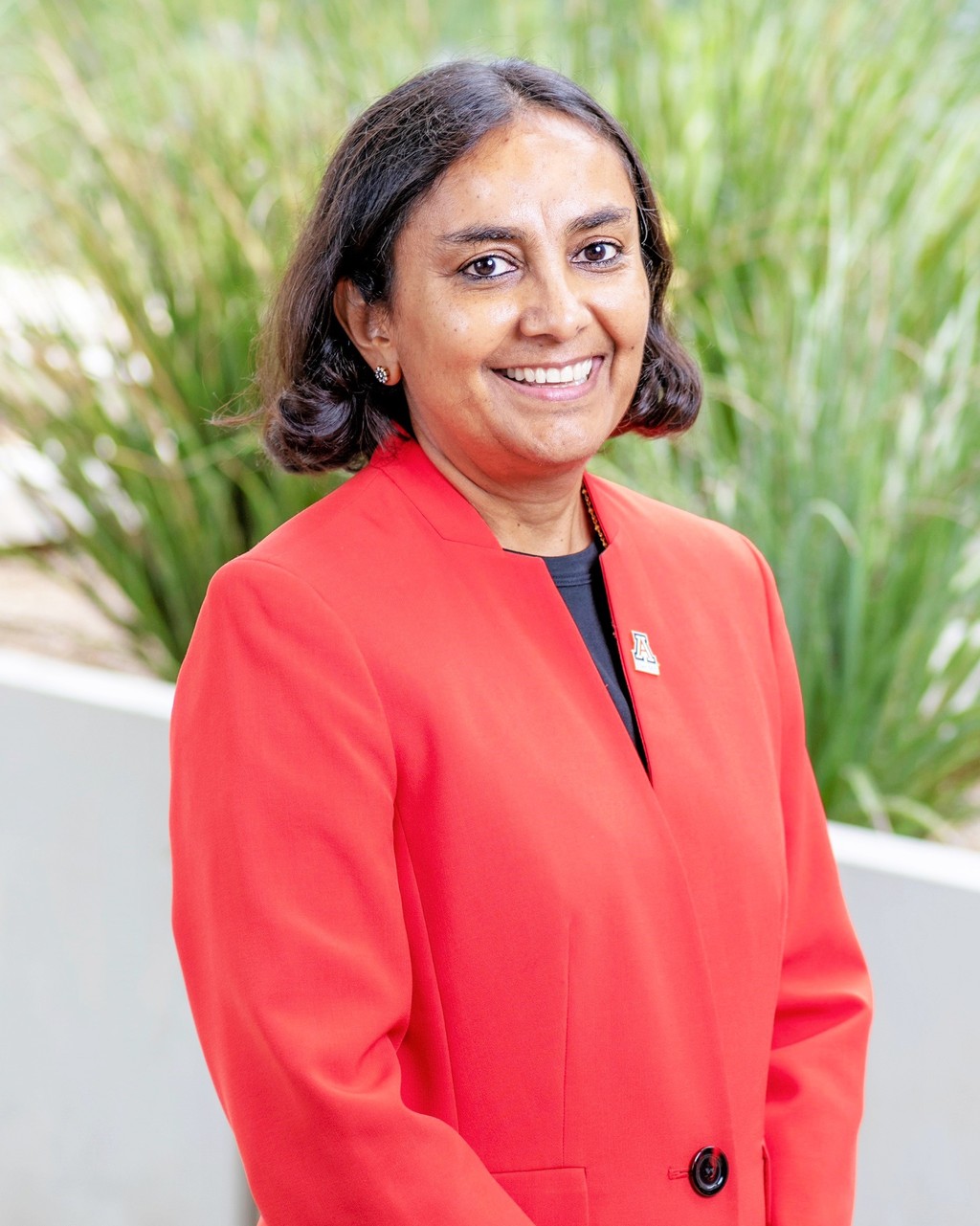 The University of Arizona

Sudha Ram is Anheuser-Busch Endowed Professor of MIS, Entrepreneurship & Innovation in the Eller College of Management at the University of Arizona. She has joint faculty appointments as Professor of Computer Science, member of BIO5 Institute, and Institute for Environment. She is the director of the INSITE: Center for Business Intelligence and Analytics at the University of Arizona. Dr. Ram received a Ph.D. from the University of Illinois at Urbana-Champaign in 1985 and a PGDM from IIM Calcutta in 1981. Her research is in the areas of Big Data Analytics, Business Intelligence, and Large Scale Network Science. She is internationally acclaimed for her research that develops and uses different methods such as machine learning, statistical approaches, ontologies and conceptual modeling. Dr. Ram has published more than 250 research articles in refereed journals, conferences and book chapters.

She has received more than $70 million in research funding from both corporate sources and government agencies including organizations such as, IBM, Intel Corporation, SAP, Ford, Raytheon Missile Systems, US ARMY, NIST, National Science Foundation, NASA, and Office of Research and Development of the CIA. Dr. Ram served as the senior editor for Information Systems Research, and is currently a senior editor of Journal of AIS and on the editorial board for many leading Information Systems journals. She was a co-editor in chief of the Journal on Data Semantics and is currently a founding editor for Journal of Business Analytics. Dr. Ram has published articles in many of the top journals in the MIS and Management disciplines, including such Communications of the ACM, IEEE Transactions on Knowledge and Data Engineering, Information Systems, Information Systems Research, Management Science, MIS Quarterly, and Journal of MIS.

She is an AIS fellow and a recipient of several IBM faculty Development Awards, Accenture Professor of the Year Award, and UA Leading Edge Innovator in Research Award as well as awards for Graduate and Professional Student Mentoring from the University of Arizona. Most recently she received the Peter Chen Award for Conceptual Modeling. Her research has been highlighted in several media outlets including UANEWS, Arizona Alumni Magazine, International Journalism Festival, NPR news, and New York Times. She was a speaker for a TEDx talk in December 2013 on "Creating a Smarter World with Big Data".

Conceptual Modeling and Artificial Intelligence: The Twain shall meet but How?

In our current world of the Fourth Industrial Revolution, we are experiencing a convergence of technological advances and a data deluge. These advances are erasing the lines between the physical and digital world and creating a paradigm shift. The phenomenal growth of social media, mobile applications, sensor based and wearable devices, and the Internet of Things, is generating a flood of “Big Data” and disrupting our world in many ways. Simultaneously, we are seeing many interesting developments in machine learning and Artificial Intelligence (AI) technologies and methods. Organizations and individuals as well as societies are in a position to harness these advancements in AI and Big data analytics to identify grand challenges and to solve them in creative ways. The key to making progress on General artificial intelligence may lie in unlocking the potential of conceptual modeling. In this talk I will highlight opportunities and challenges at the intersection of AI and conceptual modeling and point out the fundamental ways to make progress in both fields.